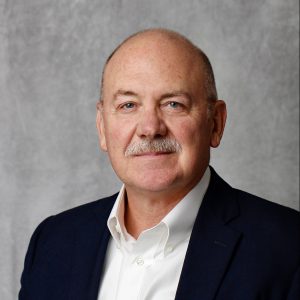 Rev. Dr. John Mehl became the second Executive Director of Mission of Christ Network on January 1, 2017. He serves as an adjunct instructor at Concordia in Seward.

Dr. Mehl began his ministry at St. Paul’s Lutheran Church in Lincoln, Kansas where he served eight years as a parish pastor, before being called by LCMS Board for Mission Services as a church planter in Moscow, Russia, in 1993. He served as the pastor of two different congregations in Moscow and supervised the “Moscow Seminars,” an ongoing theological education program for Russian Lutheran pastors. In 2004 he and his family moved from Moscow to Frankfurt, Germany, while serving with LCMS World Missions as the Regional Director for Eurasia. In 2006, the family moved to Hong Kong, where Dr. Mehl served as the Regional Director for Asia until 2013. While in Asia he was a member of the leadership team that started Concordia International School, Hanoi. From 2014 to 2016 he served as the Director of Mission Partnerships and Church Relations at Concordia University, Nebraska, where he also taught missions classes.

John is married to Susan and they have three grown children, Katrina, Louisa and Theodore.